reaching your goal  of  sustainable  funding.

Ken Miller is the president and lead consultant for Denali FSP Fundraising Consultants, a nonprofit fundraising and management consulting company located in Anchorage, Alaska. Ken originally moved to Alaska in 1975, attended Bartlett High School and graduated in 1980. He then attended and graduated from Dartmouth College in 1984. After a career in sales and management he returned to Alaska in 2009 to marry his high school sweetheart Sondra Stewman.

Ken began in the field of fundraising and development in June 2010 after a long career in sales and marketing and was the Director of Development for Bean’s Café/The Children’s Lunchbox for almost four years before starting Denali FSP Fundraising Consultants.

While at Bean’s Café he developed, implemented and led a team that increased fundraising over 90%. Emphasizing direct mail, annual giving campaigns, and online donations Ken was able to raise over $2,500,000 in individual donations alone in less than four years. He grew the number of donors from approximately 4,200 donors to over 9,000 donors in less than four years and more than doubled the amount of funds donated to the organization.

Ken also worked hard to increase Bean Cafe’s State of Alaska Pick.Click.Give. donations resulting in becoming the number one recipient of donations and funds from this State of Alaska program for the three years. In three years Ken and his team grew Bean’s Café’s Pick.Click.Give. number of donors from 425 to over 2,250 and dollars pledged to over $145,000 by innovative and disciplined use of social media, online marketing and direct mail.

Ken founded Denali FSP Fundraising Consultants in 2014. It is a fundraising consulting firm that emphasis best practices sustainable development (fundraising) and works with nonprofits throughout the United States with an emphasis on Alaskan nonprofits. In its first 2 years we worked with over 35 nonprofits with revenue from under $50,000 to over $19,000,000. Denali FSP contracts with all types of nonprofits including education, arts & culture, social services and environmental causes.

Denali FSP works to model and train nonprofits to achieve sustainable fundraising results from multi-channels and especially individual giving. We also do trainings and seminars to groups concerning fundraising and development on subjects such as direct mail, online fundraising and holiday (annual) campaigns among others.

Ken is the president elect of the Association of Fundraising Professionals Alaska Chapter and past president and founder of the Dartmouth Alumni Club of Alaska, past president of Anchorage Gateway Rotary, assistant Rotary Public Image Coordinator for Rotary Zone 24W and a member and is also a board member of the Alaska Boxing Academy and the Dry Dock of Anchorage. In 2014 Ken was appointed to the national Dartmouth Alumni Council and the national committees on diversity and inclusion and also marketing for the Association of Fundraising Professionals. Ken is also a commissioner on the Municipality of Anchorage Housing and Neighborhood Development commission.

In his free time Ken enjoys reading, lifting weights, biking and traveling with his wife. 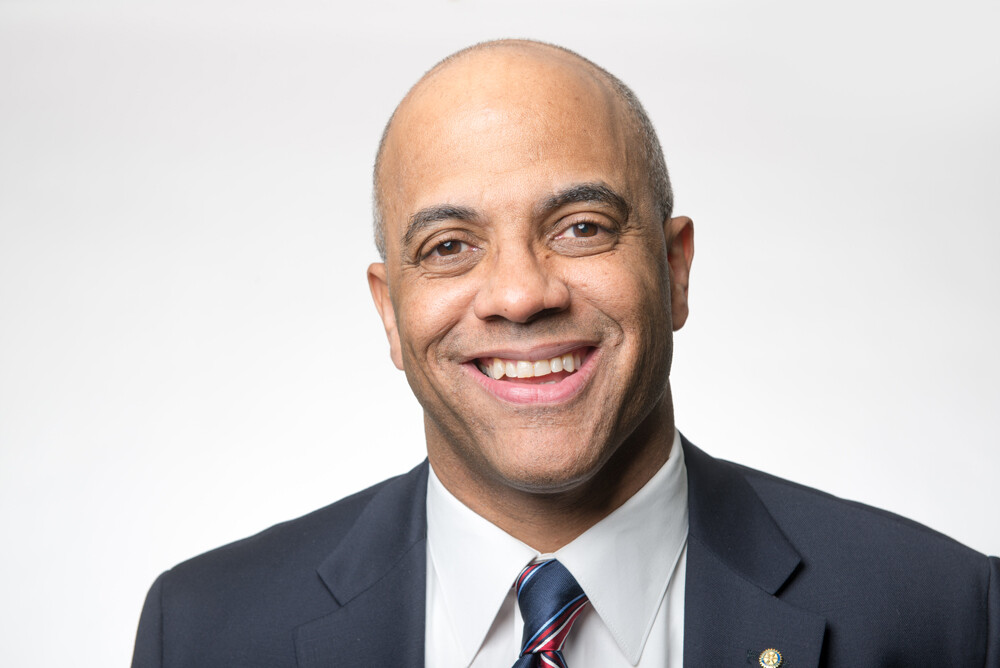